Transient Response and Scalability of Propulsion Systems in Drones

The maneuverability of drones and their ability to operate in challenging terrain makes them a great option for institutions like the military or corporations like UPS and Amazon. The advantages of increasing the size of a quadcopter are obvious: larger payloads, longer range, longer hover time, etc. However, large multi-rotors are more expensive to test and build, so it is tempting to test small scale versions first. While this is a valid strategy, designers have to be aware of the limitations of their models.

One of the major issues explored in the paper is the transient response of variable-speed rotor-motor configurations: how does the increased inertia affect the response time of larger systems?

They point to differences in power and maneuverability between variable speed, fixed pitch drones and constant speed, variable pitch helicopters. A quadcopter drone requires 27% more power during hovering and maneuvers than a helicopter with the same payload carrying capacity (figure 1). From this analysis they draw two conclusions: “(1) As the size of the aircraft grows, increasing rotor diameter assists in maintaining manageable power requirements. (2) As the size of the rotors increases, so do the power requirements for spinning the rotors to overcome inertia and blade profile drag.” 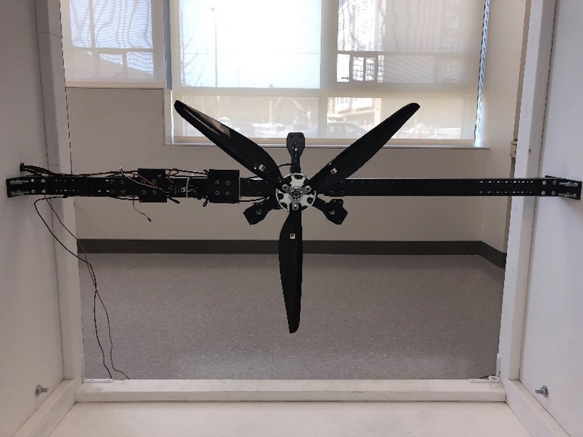 Figure 2: The experimental set-up with the Series 1780 test stand

The results of the transient response experiments with all the different rotor combinations are shown in figure 3. Interestingly, they note that, “There is significantly more variability in the response of each rotor-motor configuration than was expected”, highlighting the importance of propulsion testing in system design. From this data they draw two main conclusions: 1) “The coast-down process is more sensitive to rotor-motor size than the ramp-up process”, 2) “The influence of all input factors should be further studied to determine the primary input variables to the transient response. The range of input values should be as wide as possible.” 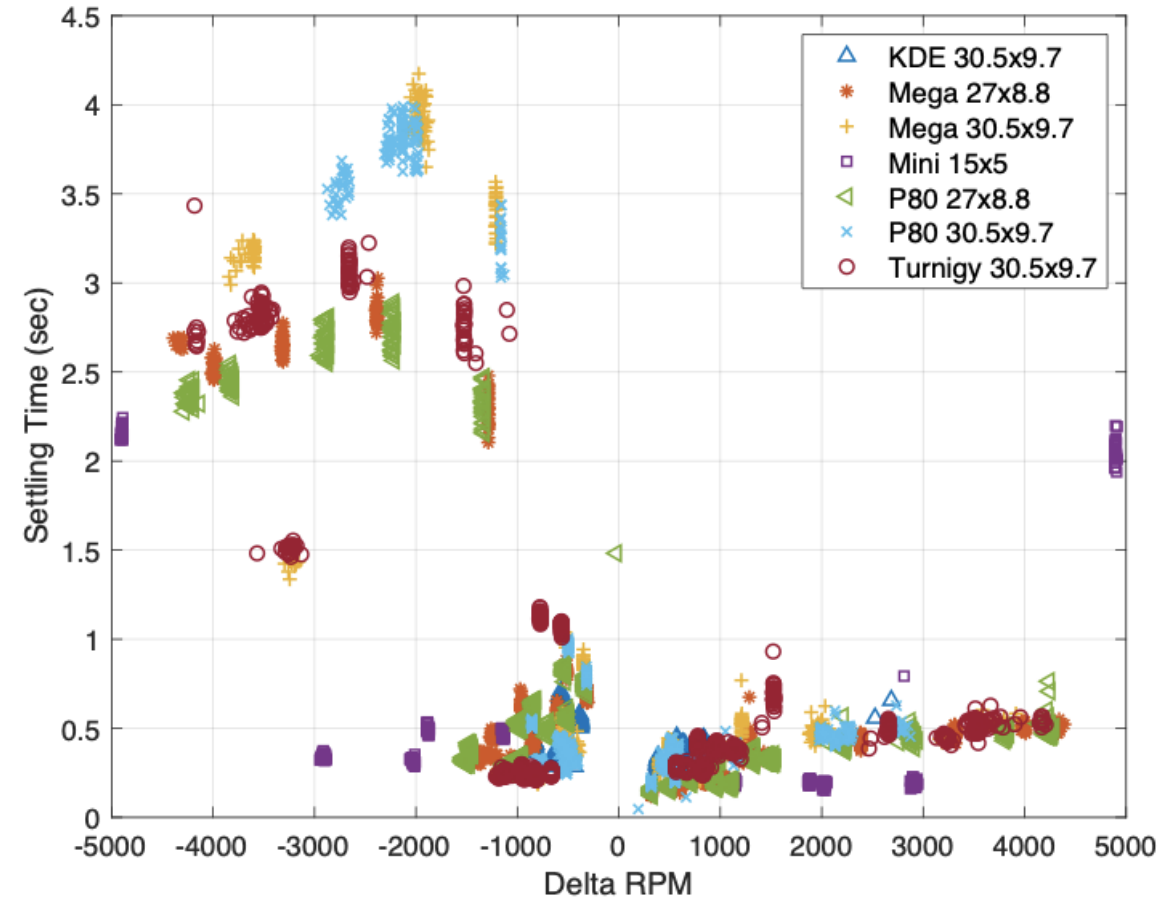 Figure 3: Settling time of all motors plotted against change in RPM

A third and unexpected conclusion drawn from the study relates to thermodynamics, 3) “Temperature and thermal management are important considerations for variable-speed motors, especially if they are growing and have no cooling other than the rotor windstream.” After one motor in the experiment began smoking, they performed follow-up tests and were able to characterize the temperature spike of the motors after the propeller stopped and ceased cooling.

This points to the need for a thermal management strategy in drones carrying larger motors, an important design consideration for manufacturers. When scaling up a motor, the area available for thermal dissipation increases with the square of the size, while the mass of copper increases by the cube of the size.

This research is an excellent resource for manufacturers to consider when designing large drones. Read the full paper for more details on their testing process.